It might seem easier or more convenient to have just one phone number for people to get hold of you, whether that’s business or personal. But there is a whole heap of reasons why that can cause some real issues both for you and your clients.

Balancing your work and personal time can be tough. But when you’re running the business, then the need to have a dividing line between the two becomes even more critical. Then, you can finally have some downtime and spend the evening with family or friends.

When you have a second phone line for business use, then you can put on your out-of-office message so that your clients know you’re not available right now and when they can expect to hear back from you.

So, there you are on a night out with your friends and your phone rings. When you only have one phone number, though, then the difficulties begin. Maybe it’s that one mate who is always late, or perhaps it’s a potential client who wants to sign off on the contract with you before heading home.

Then there’s the couple of seconds that you get to prepare for a call. You probably answer your personal number with ‘Hi’ and don’t think twice about what you’re going to say. But with your business calls, you may need those few seconds to remind yourself about the client’s business, what they might be calling for, and your answer to their likely question.

Having a second phone line has to be a better option than attempting a conversation from a busy bar or in the middle of your daughter’s dance performance.

Imagine for a moment that you have a lifelong friend called Mike Green and a client called Mike Greave. There they sit in your phone’s contact list, one above the other.  So, when you then get sent a slightly risqué joke, you forward it on to Mike. Just as you’ve pressed the send button, you realize that it’s gone to the wrong Mike.

Now your conservative client, Mike Greave, has been sent what he will consider being offensive content. Not only have you now lost the contract, but you also have a reputational issue to manage.

With a second phone number, you can set up an entirely separate contact list meaning that personal and business never get mixed up.

We’ve all done it. Missed a call from somebody, and so the first thing we do is to put the number into Google and see what it brings up. Now, if you have separate business and personal numbers, that’s not a problem. When you call a prospective client, and they miss the call, then they check out the details and find your company information.

But, if you call on your personal number, then they’re also presented with details of the second-hand car that you’re trying to sell through the local free ad’s website. This is probably the last thing that you want that client to see.

A second phone number means that your personal number is precisely that, personal.

The mobile phone started off being the size of a brick, but then they rapidly became dinky little things that fitted into our pockets without a problem. But, over the years, as more and more functionality has been added, our phones have once again grown in size.

When we talk about the need for a second phone line, it’s precisely that, a second line into the same phone. 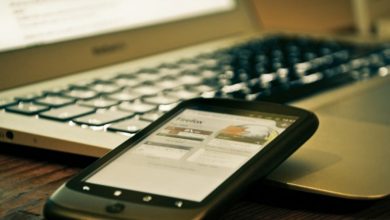 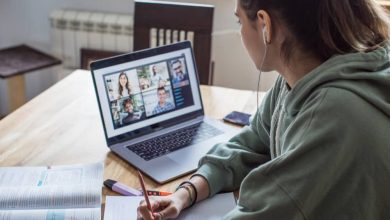 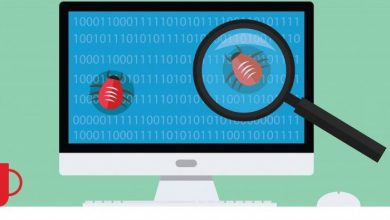 Building a Brand for Your Small Business